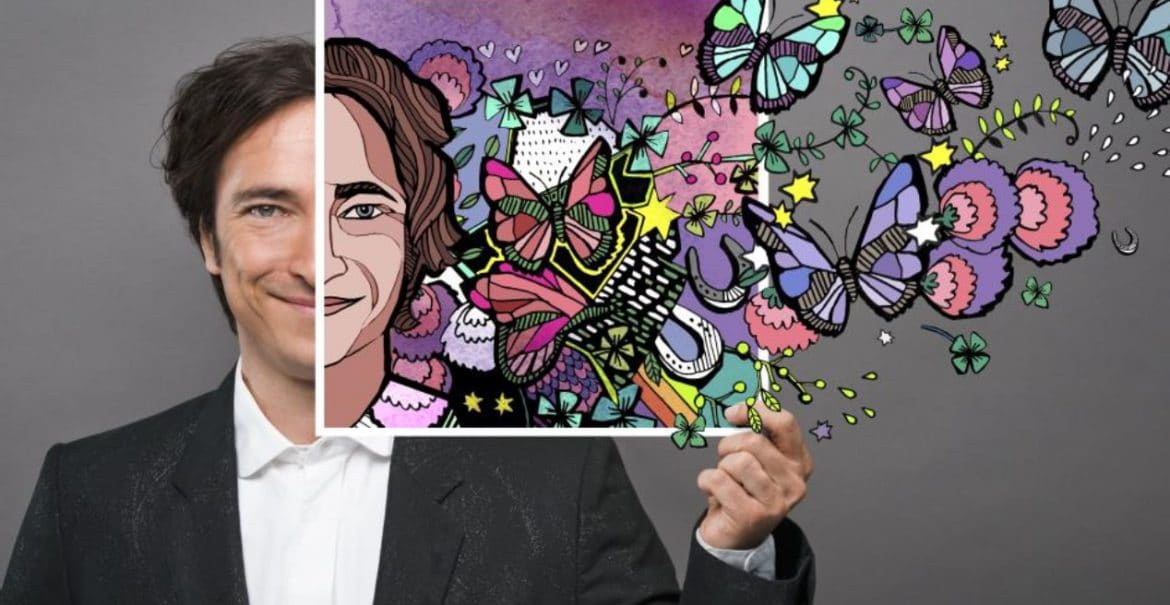 World Champion of the Mental Magic, artist and magician of the year – Nicolai Friedrich was awarded many times. On a big tour with 50 performances, he has once again amazed and bewitched tens of thousands of people. His mixture of surprising visual magic, rousing comedy and unexplained mental experiments is unique worldwide. With his charm and the apparent ease with which he presents his inexplicable performances, he sparkles delight and amazement with every kind of audience.

Nicolai Friedrich, himself a young father of two children, has now offered to put his magical talents and his network into the service of Childaid Network. “From my visits to India I know how many children are born on the shadows of life. The effectiveness and quality of Childaid Network’s work have convinced me. I would like to help expand the network for this important mission and to win supporters and new friends for the work”, he promises.

Childaid Network celebrates its 10th anniversary this year. For ten years, the Foundation’s team has been dedicated to providing access to basic education and training for young people who can not go to school. With more than € 6.5 million in project funds, the lives of more than 110,000 children and adolescents were permanently changed during this time. A great success story.

“The performances of Nicolai Friedrich have inspired me,” says Dr. Martin Kasper, honorary director and founder of Childaid Network. “He is not only an amazing artist and a breathtaking magician, but also someone who wins his audience with sympathy and bridges between generations and cultures. I am looking forward to working together in the next few years to provide access to education and the training of young people, to whom we can give a future.”

The collaboration will start with a magic event in the Vordertaunus, home of Nicolai Friedrich and Childaid Network. We will keep you informed.