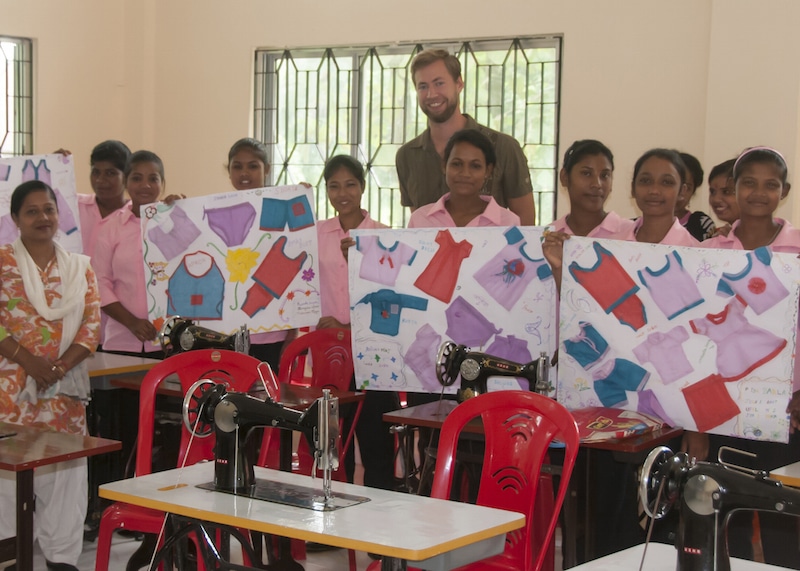 Being the traffic hub of Western Assam, connected to the main cut-through between West Bengal and Northeast India’s mountain region, Barpeta Road is incredibly attractive. Originally a simple crossroads, it developed into a small town, even outdistancing the population of Barpeta, a town 40km away. Trade and construction work is flourishing, but the predominantly Muslim young people here, who fled riots or floods, barely benefit from this circumstance – they never learned a trade. 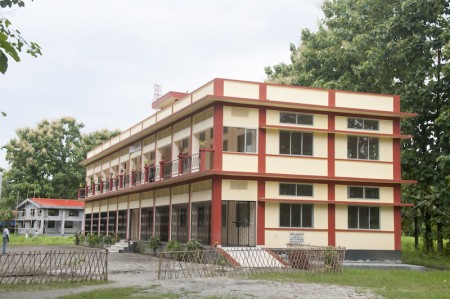 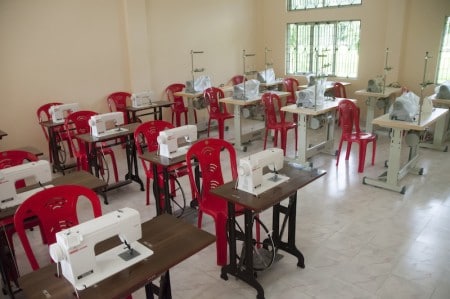 With the support of the German Federal Ministry of Economic Cooperation and Development, members of the German round-table (a service club) and several big sponsors, we were able to erect a big vocational college here in 2015. After few months of construction, the center was inaugurated in spring 2015, and successively also its workshop section in fall. In the future, 500 to 600 students shall be provided with a qualifying vocational degree annually – as tailors, masons, plasterers or welders.

A similar project is planned for 2016. In Amguri. Close by the partner school of the Taunusgymnasium Königstein, villagers settled in a vivid conglomerate of huts, home to young Santhals, who were uprooted by social unrest, and are now provided with vocational education as tailors, weavers or drivers. Here, too, the German Federal Ministry of Economic Cooperation and Development is now supporting us to build another well-equipped vocational center to facilitate these courses of instruction, but also to enable 500 people annually to become solar technicians, farmers, electricians and other craftsmen and women. The Ministry quadruples our donations – one more reason that your donation is well invested.